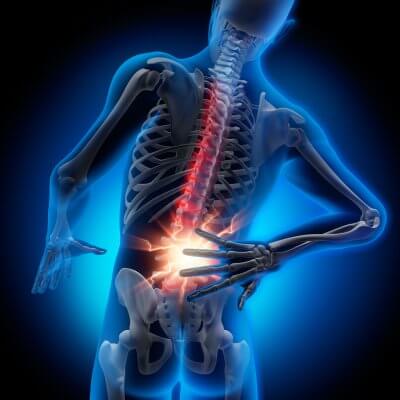 Our client was operating a motor vehicle in Plano, Texas traveling westbound on Legacy Drive attempting to cross the intersection at southbound Preston Road with a green light. A distracted driver disregarded his red light and collided with our client per multiple independent witnesses. The Texas Peace Officer’s Crash Report arising from the incident attributed 100% fault to the inattentive motorist.

Comments from Attorney, Shane Mullen: Liability was established early in this case. Our client is grateful that the independent witnesses to the collision stayed at the scene and took the time to let the investigating officer know what they had observed. Motor vehicle accident cases can often turn on people being good Samaritans and volunteering their time to make sure justice is done.

Our client went to her primary care physician the following day complaining of both neck and back pain and was prescribed pain medication. When her pain and discomfort persisted she began therapy and rehabilitation under the direction of a UTSW affiliated physician. She was eventually evaluated by a pain management doctor based on her radicular complaints and continuing discomfort.

Our client underwent MRIs of both her neck and back. Both scans revealed several 2 mm disc herniations. She was eventually forced to undergo multiple epidural steroid injections in an effort to obtain some degree of relief from her symptoms.

The epidural steroid injections did not provide the relief our client needed. She has been recommended for spine surgery in the future. We were able to get both insurance carriers to offer full policy limits without having to file a lawsuit. Now the client has complete control of when her surgery occurs and will not have to pay for it out of her settlement proceeds. I applaud Josh’s hard work and assistance on this case. This was an absolute A+ result for a fantastic and deserving client by our personal injury attorneys in Plano.

Comments from Josh Banks: I assisted Shane on this case. I have been a licensed adjuster for multiple large insurance companies. My experiences on the other side of the aisle allow me to understand how adjusters and insurance carriers are currently evaluating personal injury claims. On this case I was able to use that knowledge to help the client obtain full policy limits pre-suit – saving her thousands of dollars in increased attorney fees and expenses.