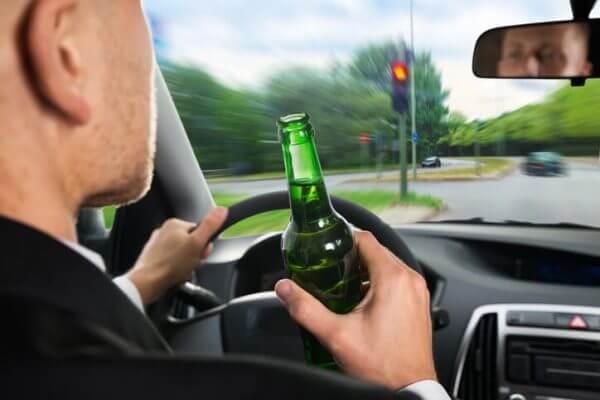 Our client was traveling northbound on S. Bonnie Brae in Denton, Texas. A drunk driver, who was distracted, failed to slow down and rear-ended our client and then fled the scene of the accident before being arrested.

Comments from Attorney Joseph Morrison: Since the at-fault motorist was drunk, our client was entitled to punitive damages based on reckless conduct. Drinking, driving and injuring someone is bad enough. Fleeing the scene after doing so is just flat deplorable. I let the insurance adjuster know, during our very first phone call, that Denton jurors would not take kindly to that sort of conduct.

Our client sustained injuries to her neck, back, and right shoulder in the motor vehicle accident. The injury to her shoulder caused her the most discomfort. She underwent multiple MRIs but a tear could not be confirmed. She underwent physical therapy and eventually obtained significant relief from a PRP injection.

Remember: A Platelet-Rich Plasma (PRP) injection can be used to heal injured ligaments, muscles, joints, and tendons. The injections are prepared from the patient’s own blood which means side effects are very limited.

I was very pleased that Mullen & Mullen Law Firm was able to help this client get access to cutting edge medicine that allowed her the best recovery possible. She avoided the possible need for an exploratory surgery and was able to focus on finishing her degree. She saved $2,800 with our injury law firm’s reduced 28% – as opposed to 33.3% – contingency fee.

The settlement for this personal injury claim involving a right shoulder injury as a result of a drunk driving car accident in Denton, TX was $52,500. Attorney fees were $14,700. Case expenses were $238.47. After paying medical providers, the client’s net recovery was $21,302.53.