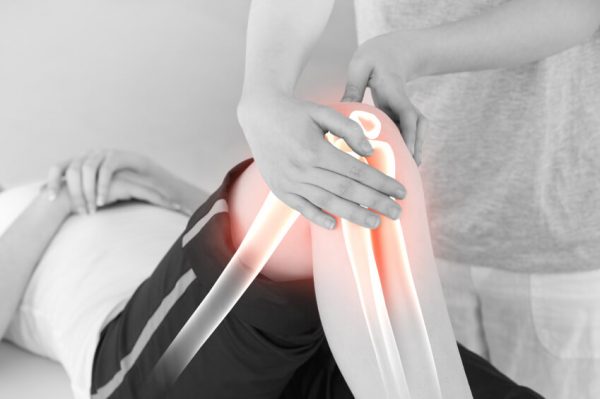 Our client was traveling westbound at the 6200 block of W Northwest Hwy in Dallas, TX approaching the intersection of 9500 Pickwick Lane. He had to stop quickly due to the heavy traffic in front of him. The motorist behind him was distracted, failed to slow down, and rear-ended him.

Comments from Attorney Joseph Morrison: The insurance adjuster tried to argue from the onset of this personal injury claim that the wreck should be classified as minor due to the fact that our client’s car did not sustain a great deal of property damage. We pointed out, however, that the at-fault driver’s car had to be towed from the scene of the collision due to the damage, per the Texas Peace Officer’s Crash Report (Police Report).

The client had to seek emergency medical treatment at Texas Health Presbyterian Hospital Dallas. At the hospital he complained of left shoulder pain, back pain, and right knee pain. He did not have health insurance and our Dallas personal injury law firm assisted him in locating a physical therapy clinic that would delay billing him until his car accident case had concluded.

When his right knee pain persisted, he was referred for an MRI. An Orthopedic Surgeon reviewed the MRI report and confirmed the client had sustained a complex posterior horn tear of his medial meniscus as a result of the wreck and said he would need surgery to repair his knee. Our injury law firm quickly submitted a Stowers demand to the at-faulty party’s insurance carrier requesting full policy limits.

The insurance company responded to the Stowers demand by offering less than $20,000. Rather than immediately placing the case into litigation, I began attempts to contact the claims supervisor.

We always put our best foot forward in trying to get claims resolved, because if litigation is necessary attorney fees increase, case expenses increase, and the case usually drags on an additional 6-9 months at a minimum. Looking at this case, it was plain as day to me that the carrier should pay the policy limits.

They argued minor impact, but the police report specifically mentioned the at-fault party’s car was towed due to damage. How could they argue it was a minor impact if their insured’s vehicle was so damaged it had to be towed from the scene?

They argued mechanism of injury but our client complained of right knee pain at the hospital, the same day as the wreck. Rather than give up and take no for an answer, I began attempts to contact the claims supervisor because I believed the adjuster’s evaluation was incorrect.

I eventually had an extended conversation with him and he promised to personally review the claim. A little over a week later we received a settlement for the full policy limits of $50,000. Getting the carrier to offer the policy limits before the filing of a lawsuit allowed the client to save upwards of $5,000.

The settlement for this personal injury claim involving a knee injury as a result of a car accident in Dallas, TX was $50,000. Attorney fees were $16,666.67. Case expenses were $138.32. After paying medical providers, the client’s net recovery was $19,467.76. This is an outstanding result at the full liability policy limit.