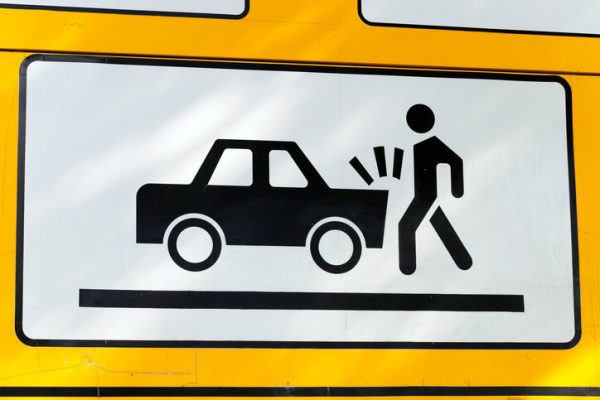 $55,003 settlement for Facet Joint injury in Frisco, TX pedestrian accident by attorney for client hit by driver that fled scene.

Our client was walking south in a dirt parking lot while a motorist was driving west in that same lot. He stepped out between two cars and stopped to let the vehicle pass. Suddenly and without warning, the motorist turned and struck him in the leg before striking a parked car. Our client was essentially pinned between the two vehicles. The at-fault driver exited his vehicle, fled the scene on foot, and was later arrested.

Comments from Attorney Joseph Morrison: It is infuriating when a motorist causes a wreck and then flees the scene like a coward. It is deeply troubling that a person could injure an innocent victim and run away without rendering aid. Needless to say, I let the insurance adjuster know early on that I was going to hold his insured accountable for his complete lack of human decency.

Our client suffered scrapes and cuts to his leg that eventually healed. However, he had low back pain that lingered. An MRI of his lumbar spine demonstrated fluid in his facet joints at L5-S1. A pain management physician performed facet injections at multiple levels in his lumbar spine. The injections allowed our client to get the pain relief he so badly needed.

Remember: A lumbar facet injection entails injecting a local anesthetic or steroid medication. The injection typically helps block pain so that you can more effectively rehabilitate from your injuries.

Mullen & Mullen sent a very strongly worded demand letter and the liability insurance carrier quickly tendered the full policy limits. In addition, we were able to help the client recover additional funds through his underinsured motorist policy. Both demands were sent at the same time to make sure the case was resolved as promptly as possible.

The settlement for this personal injury claim involving a facet joint injury as a result of a pedestrian accident in Frisco, TX was $55,003. Attorney fees were $15,000. Case expenses were $120.36. After paying medical providers, the client’s net recovery was $22,732.64. This is a fantastic settlement including full liability policy limits.

$115,000 Settlement for Facet Joint Injury in Fort Worth, TX