When Can Independent Contractors Get Texas Workers’ Comp? 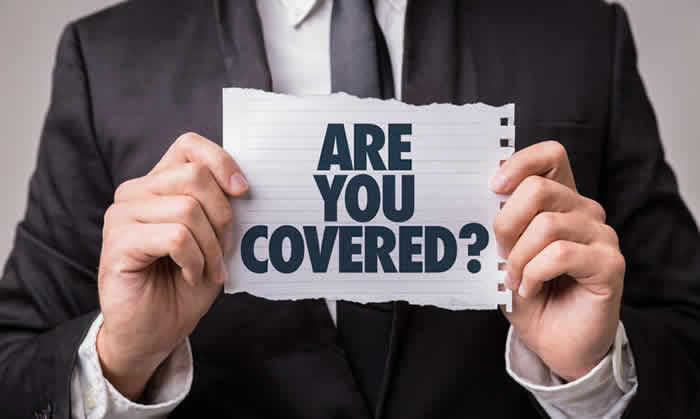 Independent contractors can get workers’ comp in one fairly common situation. Learn what it is and what you can do.

For example, your company calls you an “independent contractor” and has you sign a W9, but they really treat you like an employee.

It’s actually common. It happens in the trades a lot. And it’s getting more common with office workers because of the explosion in remote working.

The IRS doesn’t like it too much because it gets companies out of paying taxes, while depriving workers of rights. For example, a Government Accountability Office report says the IRS missed out on $1.6 billion in tax dollars in 1984. It was $3.664 billion in 2015. On top of that, a Department of Labor report suggests up to 30% of employers misclassify workers today.

It’s a problem the government wants to pay a lot of attention to. In their reports, they don’t feel this is a problem done in error. They believe most businesses do it on purpose to avoid paying taxes.

How Do You Know If You Are Really an Employee?

Basically, there’s a clear relationship of authority. The employee does not come in as an outside expert to assist the employer like an independent contractor would.

Compare That To How An Independent Contractor Works

So, the employer doesn’t determine if you are a contractor or employee. Federal law does.

They can call you what they want, and treat you how they want. But they’ll have to pay stiff penalties if you’re really an employee, but act as a contractor.

If you think you’re being treated like an employee, you first have to establish you are in fact one. And then you can go through the workers’ compensation process.

Learn more about workplace accident injuries on our site.

How Does Workers’ Comp Work in Texas?