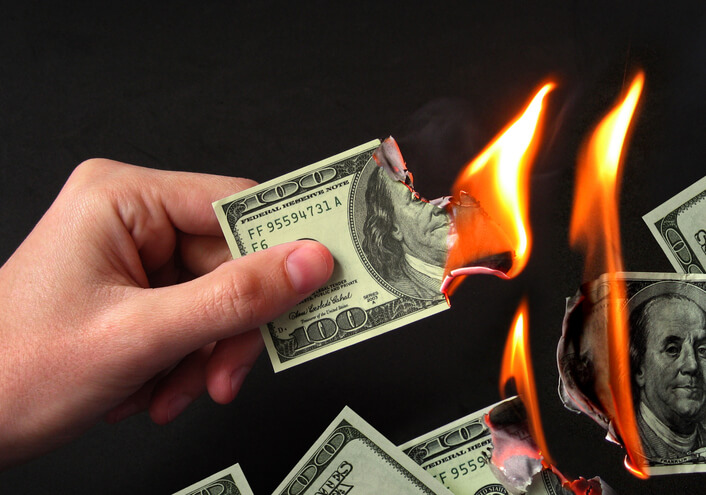 Medicare passed new requirement putting more reporting burden on insurers. Designed to save them money – it’s actually costing more. Learn what you can do.

Ready to get angry at the government?

If you don’t already have enough personal reason to do so, I’m sorry, but we have more fuel to add to your fire.

The federal Medicare program and some states’ Medicaid programs have mandated reporting of personal injury awards by insurers to slow down the time they have to pay so they can improve their financial position.

This research comes from RAND.

Who the heck is RAND?

As a consumer, you may not have much of a need to know about RAND’s research.

But, they research important public policy issues and then relay this research to the government to improve its operations and save you money.

RAND is 100% non-profit, and is completely non-partisan. Their $308.7 million in funding comes from dozens of companies and agencies like the Office of the US Secretary of Defense, the US Air Force, the US Army, the California Endowment, and many more organizations whose names you can find at the above link.

In terms of authority. RAND’s about as authoritative as you can get. Feel free to do the online research you need to convince yourself.

So anyway, when they say they’ve found something important, you can bet it’s worth noting.

The Anger-Inducing Findings from This Research

Medicare introduced a new reporting requirement in 2011. The requirement forced insurers to notify Medicare about any beneficiaries of settlements they had to pay out.

And that requirement worked in delaying time to payment:

The time to settlement increased by 12%, or about 36 days.

“Conservative calculations suggest delays could generate hundreds of millions of dollars in waiting costs each year.”

You’d think that naturally this would lead to a more difficult time for injury victims to receive their settlements.

Even though this seems to make sense, the research notes it’s not found any evidence of that.

So for now, the primary concern is that money gets wasted.

Indirectly, this delay in paying settlements does increase your insurance costs. More time waiting means more costs for insurers. And then they pass those costs on to you.

And the real problem it that, although Medicare sought to improve its financial position by allowing it to recover costs for medical care that can be assigned to other parties, it comes at a net loss with the cost of delay in payment.

The research conservatively estimates between $20 and $130 million lost as a result of the new requirement. And the costs could be several hundred million dollars.

You might read this and feel hopeless. What can you do about a huge government agency simply changing the law?

You can complain to your Congressman.

But what’s that going to do?

The only thing you can do is protect yourself. And that means hiring a personal injury lawyer who has your best interests at heart.

If you’re owed compensation, it’s the surest way to recover what’s legally yours.