NHTSA Data Reveals Deadliest Vehicles to Drive in the U.S. 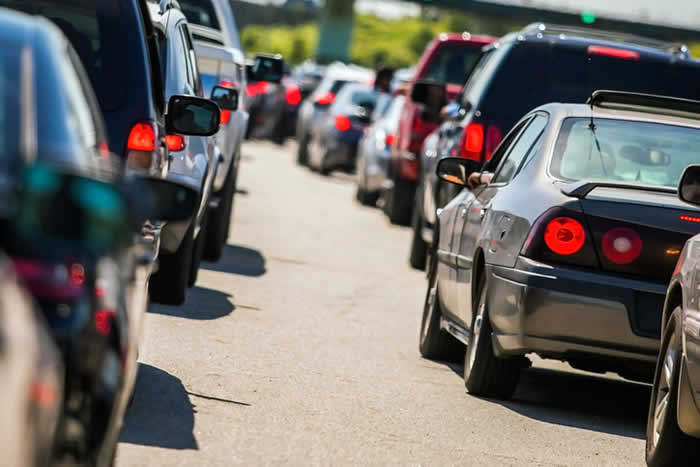 Which automobiles should you avoid buying if safety is your primary concern? Learn about the deadliest vehicles based on NHTSA crash data.

Ever been in an auto accident?

For the most part, vehicles made or sold in the United States are pretty safe.

But just like any other product, you can buy certain makes and models that are safer than others.

And some you just want to completely avoid. Take a look at some of the deadliest cars, trucks, and SUVs, according to NHTSA crash data summarized by financial service Value Penguin:

It’s the most popular truck in America, selling 909,330 units in 2018, which may be the primary contributing factor to the number of fatal crashes it’s involved in.

You may be able to guess the deadliest sedan. You may have one. And if you don’t, someone you know probably does.

What car is it?

If you guessed the Honda Accord, you’re correct!

Analyzing NHTSA data reveals it was involved in 5,079 fatal crashes.

Other sedans you probably know, including the Toyota Camry and Honda Civic, also are among the 20 deadliest vehicles in the United States.

The Honda Accord’s deadliness isn’t too far ahead of the Toyota Camry’s, however. Accords had about .65 occupants killed per crash, compared to the Camry’s .59 rate.

In NHTSA data, sedans are by far the most likely to be involved in a fatal crash. In fact, sedans made from 2003 – 2008 have the highest fatality rates.

Since then, safety has improved dramatically. And right now if you really want to prioritize safety above all else, you should drive a…minivan!

Though unspectacular in many regards, they’re great when it comes to safety. They have the lowest number of fatalities per crash of all vehicle types at .51.

You already know that motorcycles have an incredibly high chance of serious injury or death.

But just how high is it?

According to NHTSA data, the fatality rate for motorcycles is .98. That means either the driver or passenger dies in a motorcycle accident nearly every time.

You’re an adult. It’s a free country. You get to make your own decisions.

And now you have the data in hand that will help you make the best decision for you and your family.